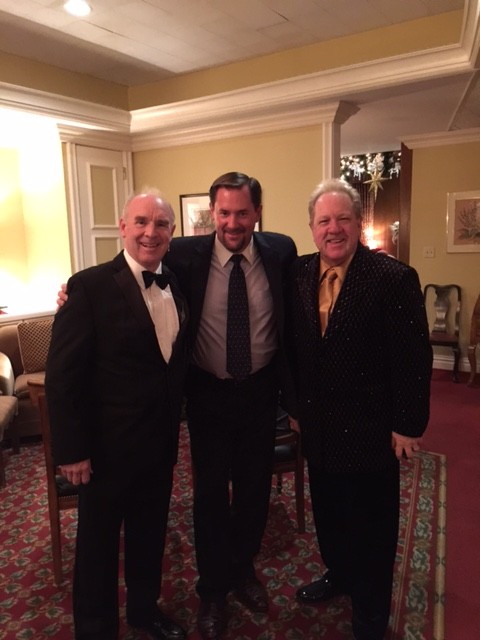 Life is full of wonderful moments, when we care to take the time to stop and take them in. I am very guilty at times of being on the go so much or keeping busy with my business that I miss some of those things. Well last year I had a couple of special memories that really stand out, and they involved getting to meet and work with some really terrific people I have admired for some time.

The men you see above are two of those people. The man on the far left is world-famous comedy juggler Michael Davis and the other one is award-winning comedy magician Michael Finney. Both are legends in the realm of variety entertainment and are seasoned veterans in the business that I've admired since I was very young. I had both the thrill and the privilege of sharing the stage with these two men this past December.

Michael Davis has performed his hilarious and original juggling act all over the world, to include four command performances for four different U.S. Presidents. His act set the standard for comedy juggling. 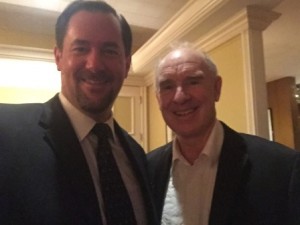 I never thought in a million years that I would get booked to perform a show with a man whom I used to watch over and over again on TV as a teen-ager! Not only that, but he did the very act that has made him famous for so long and it was fabulous to still see people experience it for the first time themselves. His act was extremely well received and it was great to see just how much skill he still has after so many years!

Michael Finney's comedy magic was also a huge hit that night. Michael is the recipient of the coveted "Comedy Magician of the Year" and "Parlour Magician of the Year" awards by the Academy of Magical Arts, a.k.a. "The Magic Castle" in Hollywood, California. This video below will give you a pretty good idea of how funny this man is, and the style of classic comedy magic that he performs.

As some of my fans, friends, and family know, I also make part of my living as a professional actor in films, TV commercials, industrial films, commercial printwork, and more. I had a great time last fall playing the part of a tactical officer in the upcoming film "Gosnell--America's Biggest Serial Killer" with actor Dean Cain and Sarah Jane Morris.

The film is about abortion doctor Kermit Gosnell, who was arrested in Philadelphia in 2013. A few women died in his abortion clinic, not to mention countless thousands of babies, over a period of 35 years.

Actor Dean Cain plays the lead investigator James Wood and Sarah Jane Morris plays the Assistant District Attorney in the case. I played a tactical officer on Dean's team when Gosnell's home is raided and he is arrested. 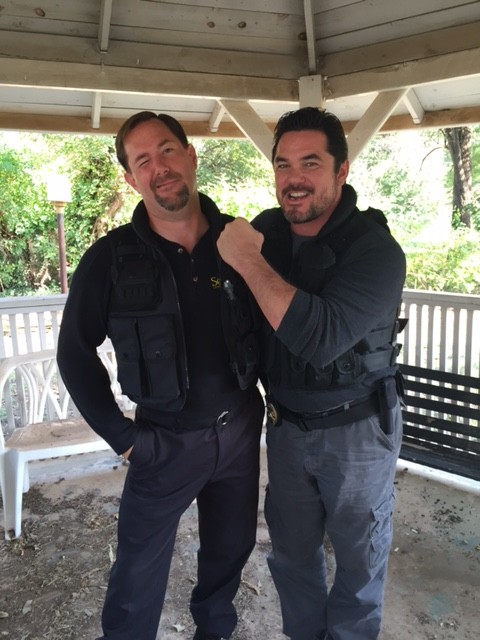 Actor Earl Billings plays the infamous Dr. Kermit Gosnell, and a brief search online of photos will show you just how much he resembles the doctor in real life. Earl was great fun to work with and a nice and humble man. 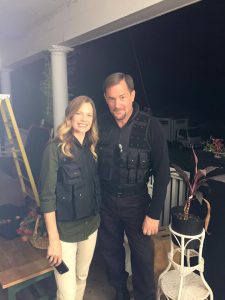 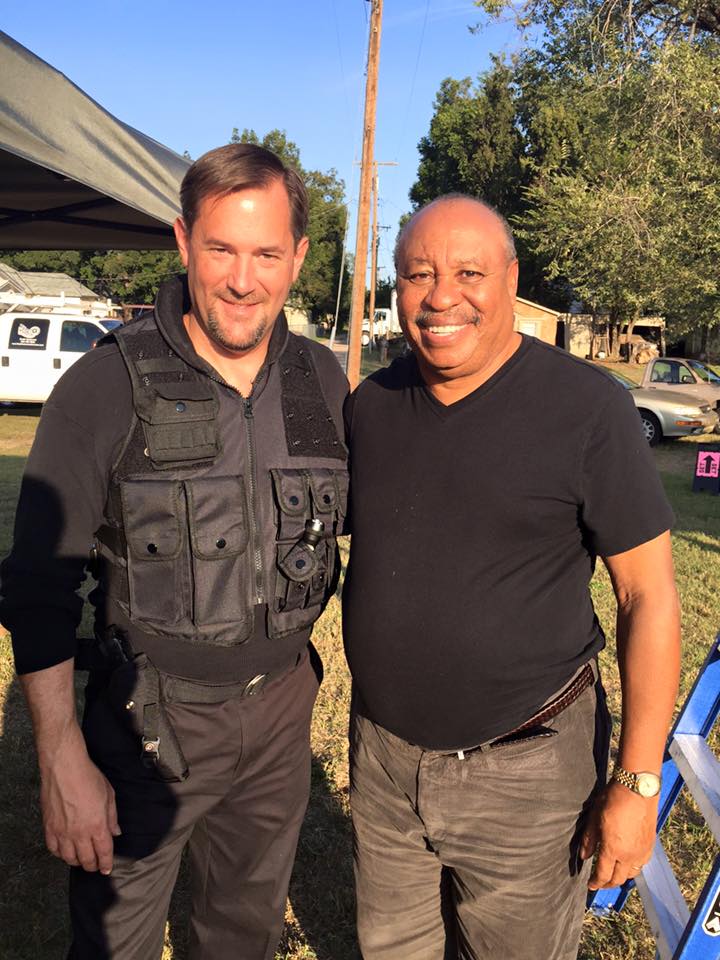