The world of magic and magicians is actually a world that is very small.  While the approximate number of performing professional magicians world-wide has been debated for many years, suffice it to say that they make up a very small percentage of people in the entertainment business in general.  Fraternal organizations of magicians such as the International Brotherhood of Magicians and the Society of American Magician boast membership in the thousands, but a number of those are duplicates; men and women who belong to BOTH organizations, and the vast majority of those are not performing professionals.  So when it comes to the number of full-time, paid professional magicians and mentalists world-wide, the numbers are very low.

That is why the death of these magicians hits the world of magicians and magic so hard.  A small handful of men and women exert a great amount of influence, and their passing leaves a tremendous void in the lives of the many that they have known and worked with over the years.  This past week three such magicians vanished from the magic community, taking their final bows and making their final curtain calls. 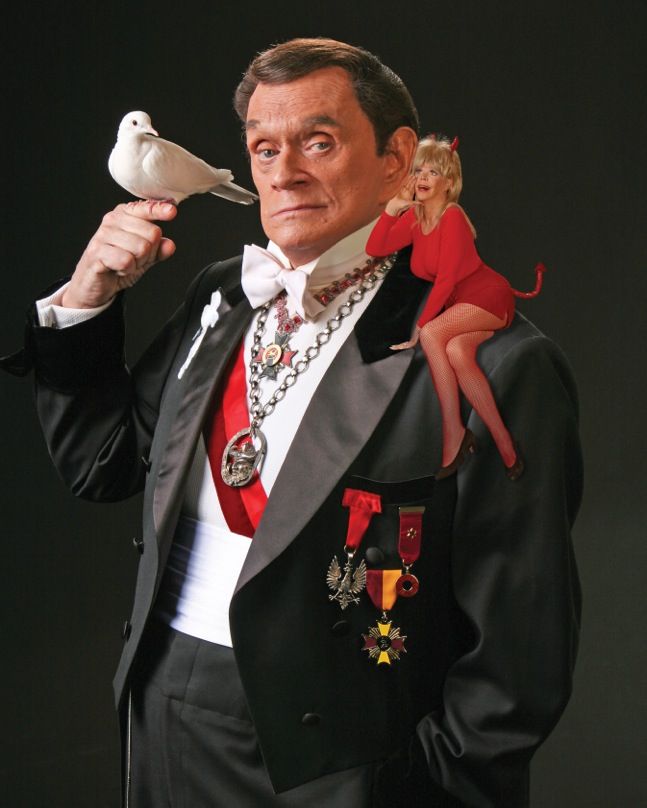 Johnny Thompson was regarded as the greatest and most knowledgable living magician, with regards to his technical and performing knowledge of the art.  He traveled the world many times over with hilarious and gum-popping wife, Pamela Hayes, as the Great Tomsoni and Company.  In recent years he was consultant, advisor, and producer to many of the top names in magic, including Criss Angel, David Blaine, Lance Burton, Penn & Teller, and America’s Got Talent winner Mat Franco.  He was producer of Penn & Teller’s popular television show “Fool Us,” and was the person who made the final call (off camera) as to whether or not the performers actually “fooled” the dynamic magic duo.  I met Johnny only once during my career, and that only briefly after an evening event during the 34th annual and final World Magic Seminar in Las Vegas at the Orleans Hotel.   RIP Johnny. 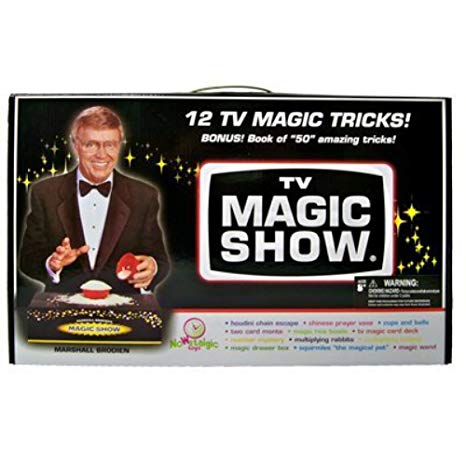 I remember Marshall mostly for his commercial television appearances in the early 1970’s, selling his amazing “TV Magic Cards”—a specially made, “trick” deck of cards that enabled a normal kid like me to look like an amazing, skilled sleight-of-hand card magician!  I believe I owned one or two of these decks in my early years as a child magician.  According to WikiPedia, over 17 million of these card decks were sold.   He was also famous for his 20+ years of performing on the popular children’s show “Bozo’s Circus” as “Wizzo The Wizard.”  He was not just a children’s performer, though, by any means; he also performed magic and stage hypnosis for years at lounges, clubs, county fairs, parties and trade shows.  He also ran his own novelty and magic company for many years.  While an early influence on me as a child in the world of magic, he was another performer who I never had the pleasure of actually meeting in person.  He passed away on March 8th, 2019, from complications due to Alzheimer’s Disease. 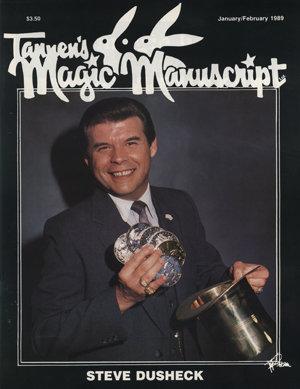 Steve was one of the most prolific creators in the art of magic, inventing hundreds of effects and methods used by magicians world-wide for the last several decades.  He was also the author of several books on close-up magic, card magic, and mentalism.  Because of the piracy and copyright infringements that are unfortunately so prevalent in the art of magic, Steve had become somewhat withdrawn from the magic community in recent years, though apparently his brilliant mind continued to create and invent.

Curtis Waltermire is an American speaker, mentalist, actor and businessman. Years before "preferred pronouns" were a thing or society at large lost it's mind, Curtis was known as a professional comedy "mentalist, magician, speaker, actor, U.S. Army veteran, grandpa, cool dad and above-average husband," which has been in his signature for years--even before the "grandpa" part. In recent years he's added "podcaster" and "content creator" to the list, whatever-the-hell those mean. He's been married to the same wonderful woman for 31 years, and is proud to say he dresses himself and was born way back in the 1900s.