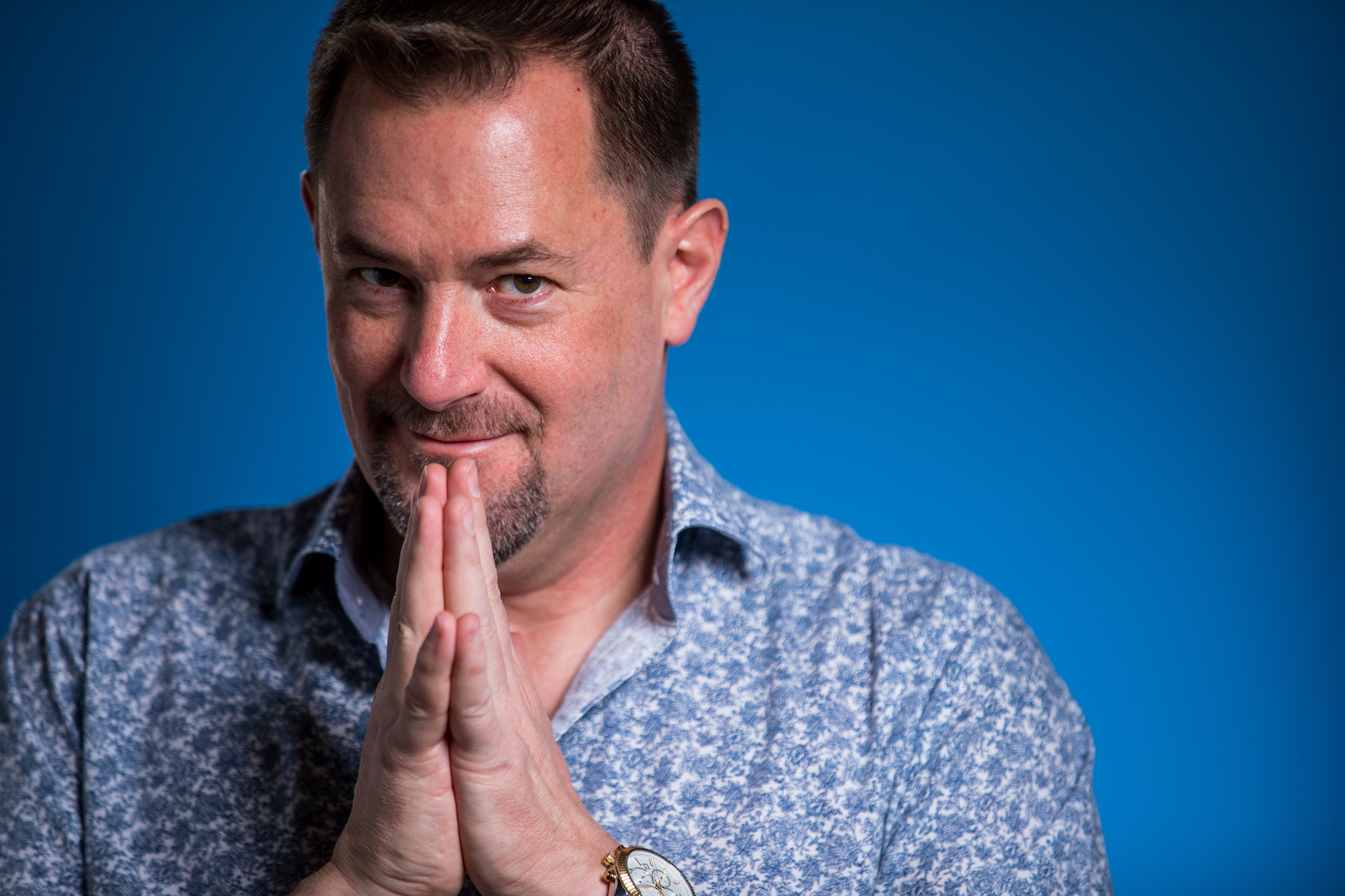 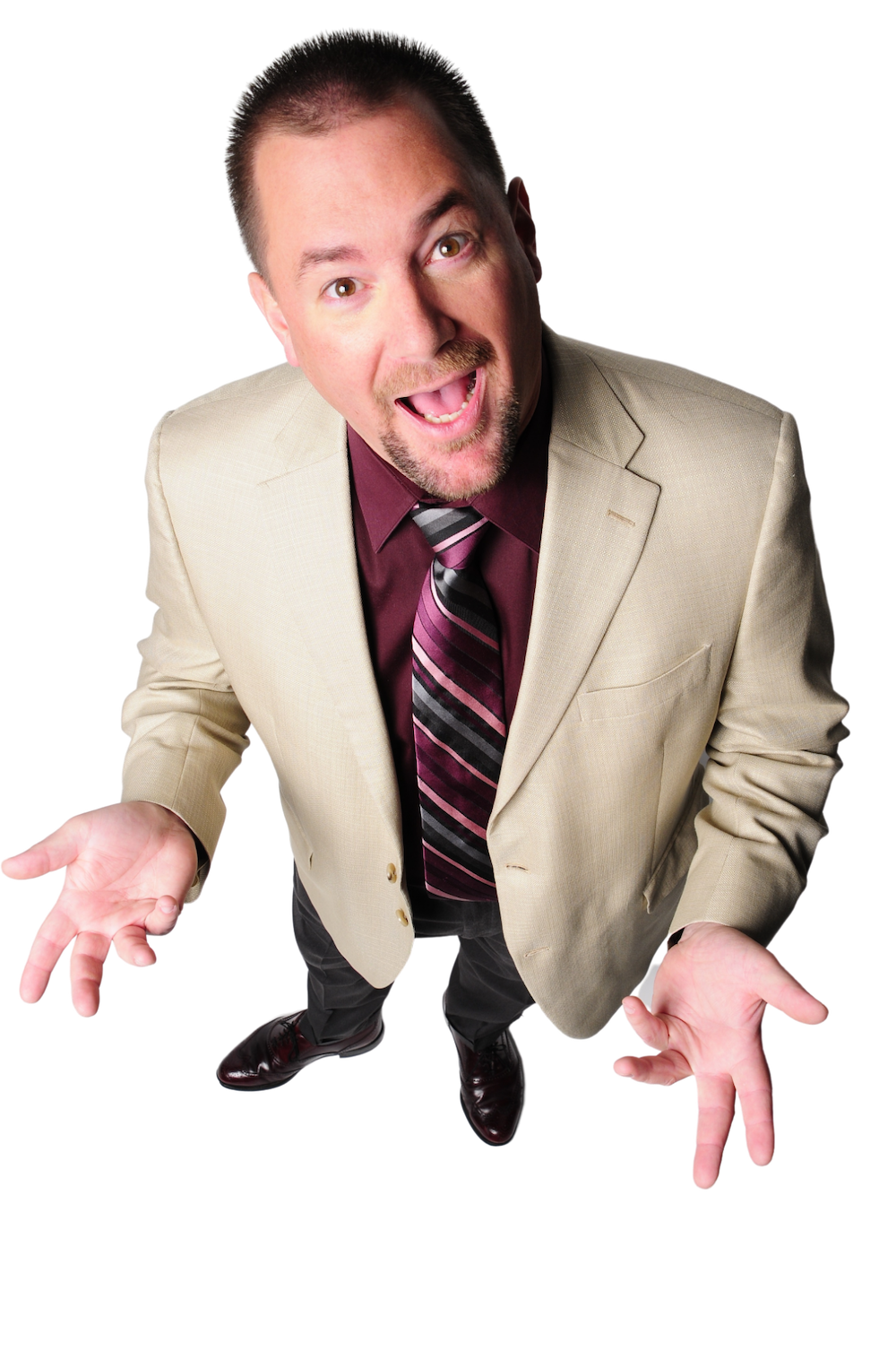 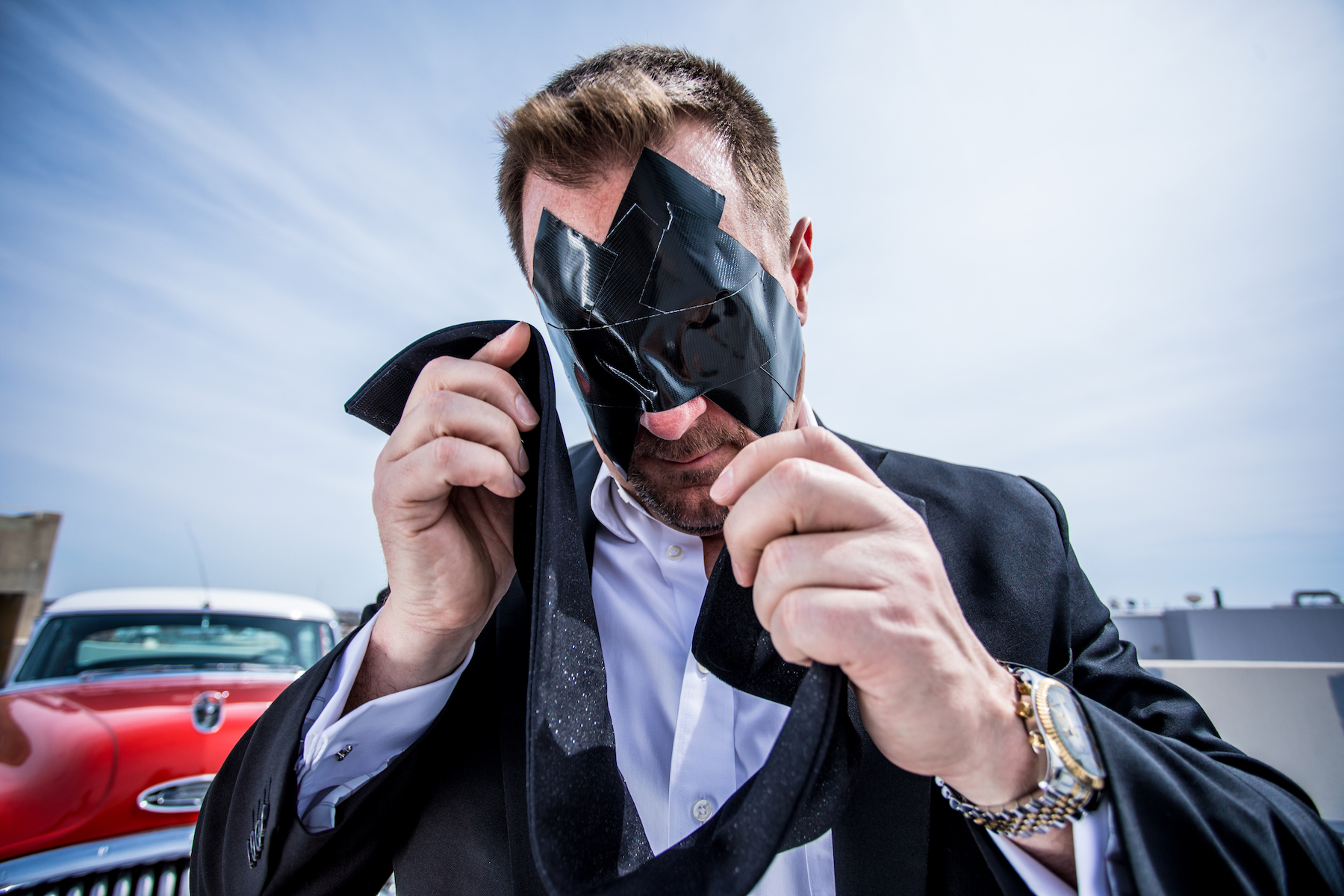 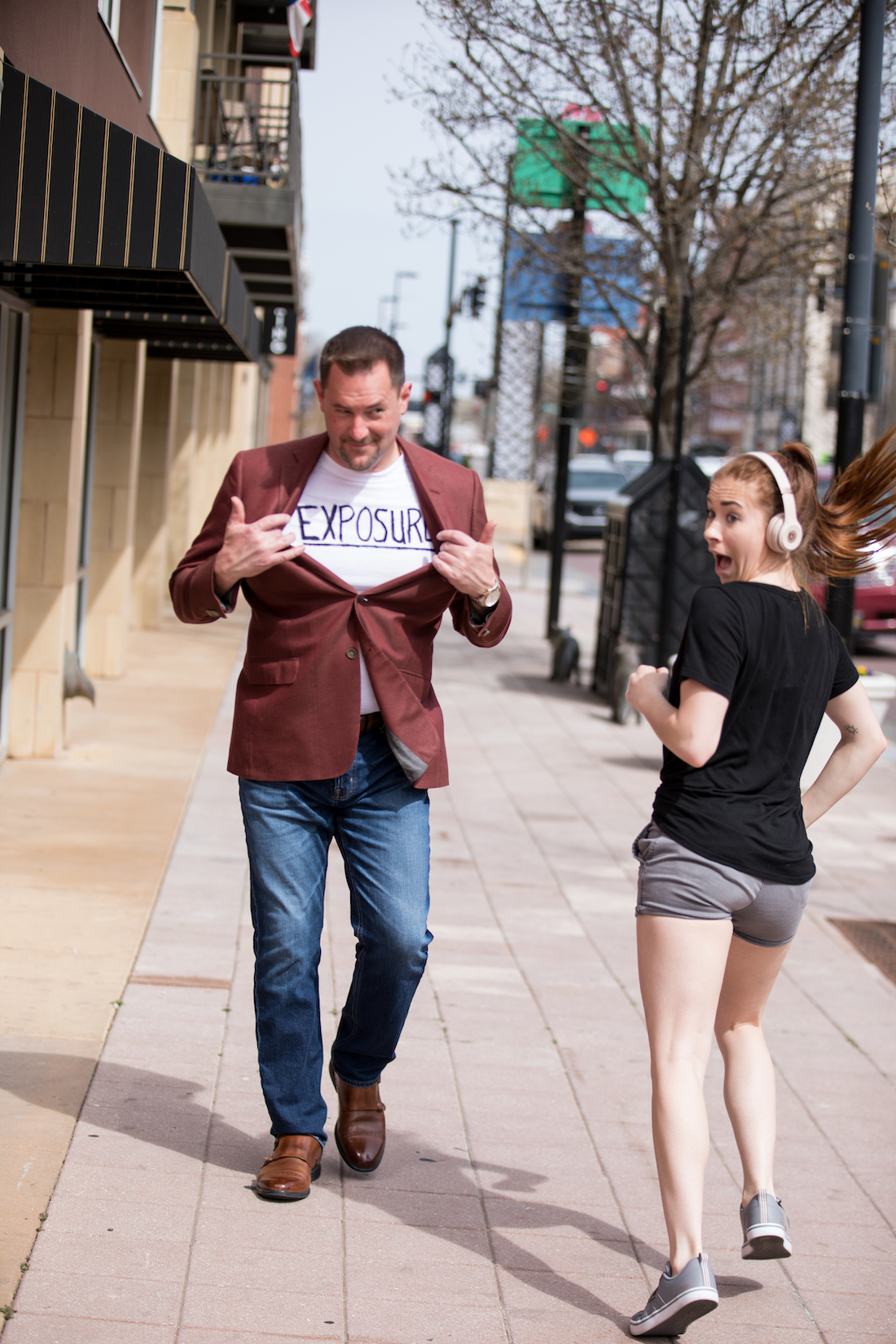 Jumping his dirt bike repeatedly without a helmet as a child, playing Dungeons & Dragons for days on end in his teens, and listening to Bill Cosby and George Carlin records for hours at a time alone in his bedroom (the actual vinyl kind that old people often refer to while berating Millenials) are very much to blame for the slightly half-cocked and unpredictable shenanigans of a man known today simply as “Curtis The Mentalist.”
Add a famous magician or two in there as “influencers” and things become even more interesting…and funny.
With such admonishments from adults in his youth as “What the h*ll?” And “Why, you little s**t!", Curtis saw a career in showbusiness and has been busting guts and bending minds with his unusual and hilarious style of mind-reading and magical comedy entertainment ever since. But don’t worry-- he isn’t psychic, won’t embarrass you, and doesn’t talk to dead people; yet somehow he can tell you what you’re thinking…and it’s hilarious! As Curtis often says, “what is funnier than the weird stuff that goes on in people’s minds?”
He hasn’t won any awards (he thinks they’re stupid anyway), but he has been winning the hearts and minds of audiences around the country for three decades.
What crazy thoughts bounce around in your head?  Can Curtis pluck them from YOUR mind?  Come and see for yourself and experience one of the funniest and most unusual shows you’ll ever see.
Click Here
To See Curtis on Recent LIVE TV Programs

"That is the DAMNEDST thing I've ever seen in my LIFE!"

"I smell an Emmy Award." 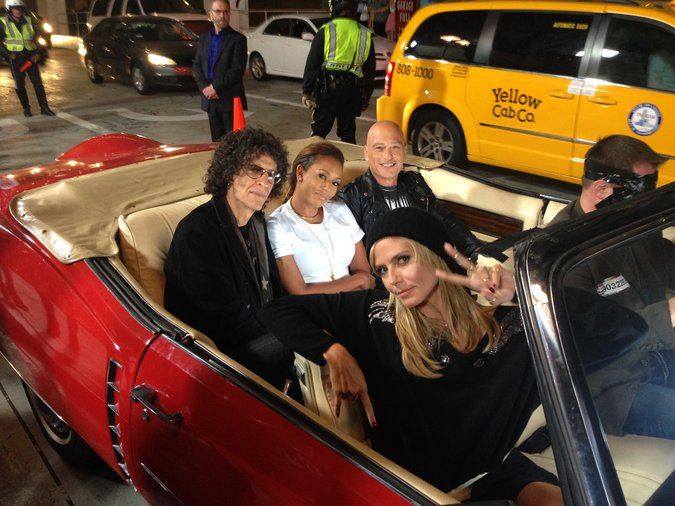 Driving while blindfolded with the judges of America's Got Talent.

Curtis Waltermire has been putting the "mental" in "mentalist" for over 30 years. Mind reading has never been funnier! He tells you what you're thinking, the things that you shouldn't be, and so much more!

Join us for a hilarious and exciting show where you get a chance to win other people's money, watch Curtis pull something you're thinking about out of his pants (ahem...not THAT), reveal words in your mind written somewhere on his body, reading minds while blindfolded with duct tape, and other mind-blowing and crazy shenanigans! It's a show that's as unpredictably funny as it is amazing. Don't miss this highly-interactive, extraordinary and hysterical LIVE show!