Curtis Blows The Mind of Shane Konicki in the "Where's Shane?" Segments on KWCH 12 TV News

Over the course of a few hours Wednesday morning, Curtis appeared on 5 different television spots with local TV personality Shane Konicki, blowing his mind and having a few laughs while promoting his show "The Mastermind Show"--a comedy mind-reading show that plays monthly at the Loony Bin Comedy Club in Wichita.

During the first segment, Shane briefly introduced the club and Curtis, asking him about the type of entertainment that he performs.  After a brief and rather exaggerated explanation, Curtis asked Shane what his favorite number was, which he went on to say was "seven."  Curtis then pulled his business card wallet out of his jacket pocket and opened it up to reveal a folded slip of pink-colored paper tucked inside of it.  It simply stated "Shane will choose the number seven."

The second segment had the host freely choose one of two different popular magazines.  He then opened it to a random page, simply scanned the page for a word out of hundreds of available words within an article, and committed it to memory.  The magazine was tossed aside while Curtis attempted to see if the cameraman "Joe" could pick up on the thoughts that Shane was sending as to what the word was.  After a couple of failed guesses, Curtis squeezes Shane's head and then guesses the word correctly, much to his astonishment!

By the third segment, Shane was already stoked to see what was coming up next.  Curtis then performs one of the most classic and strongest pieces of mentalism and magic in existence with a deck of playing cards.  After spreading out the deck on a table, Shane thinks of a random card out of a shuffled deck of cards, and then a random number between one and fifty-two.  With the cards on full display the entire time (face down) they count down to the number randomly chosen to discover the card that he was thinking about located at that very same, precise location.  All of the  cards in the deck are shown to be different.  An utter impossibility! 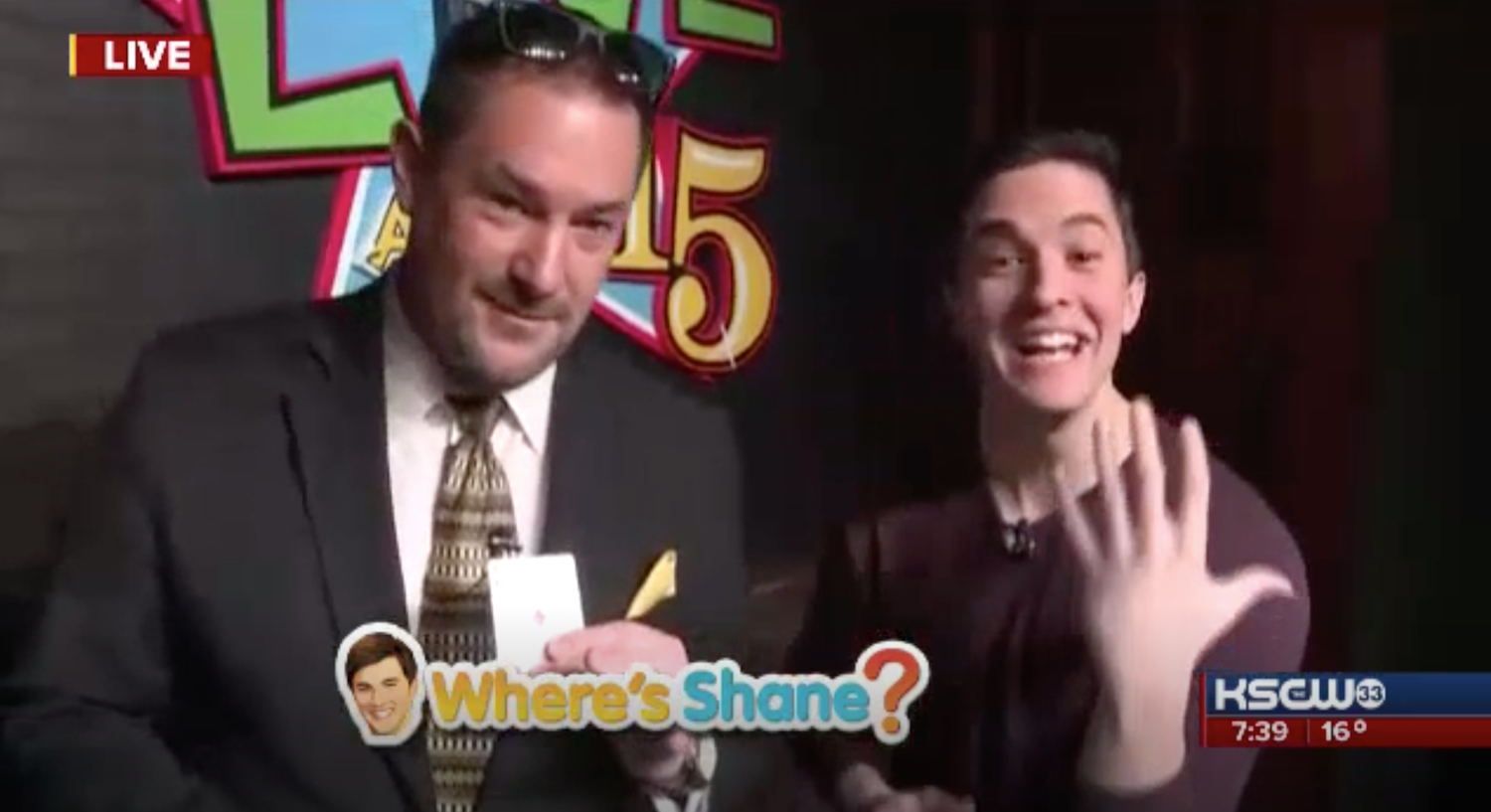 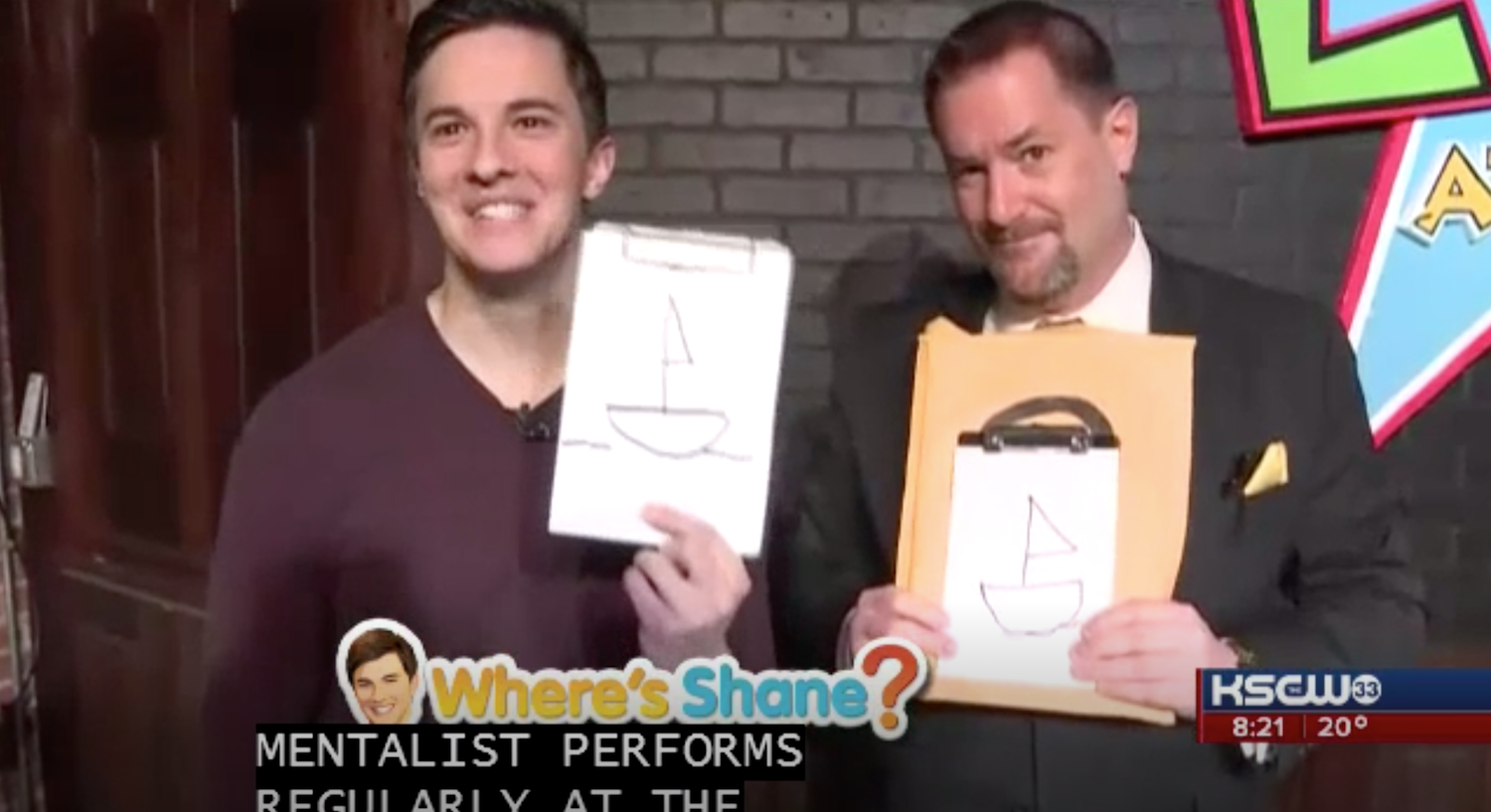 The fourth segment had Curtis really getting into Shane's mind when he asks him to create an image in his mind and then draw it secretly upon a piece of paper resting upon a small clipboard that Curtis is holding.  Without seeing the drawing and merely by touching the clipboard, Curtis is able to reproduce the drawing moments later in an astonishing fashion!

The final scene has Curtis blindfolded and listening to Shane's voice as he describes some random drawings selected out of a notepad with hundreds of drawings in them.  Just by listening to him speak, Curtis is able to deduce which drawing Shane is focusing on in his mind without him consciously giving anything away! 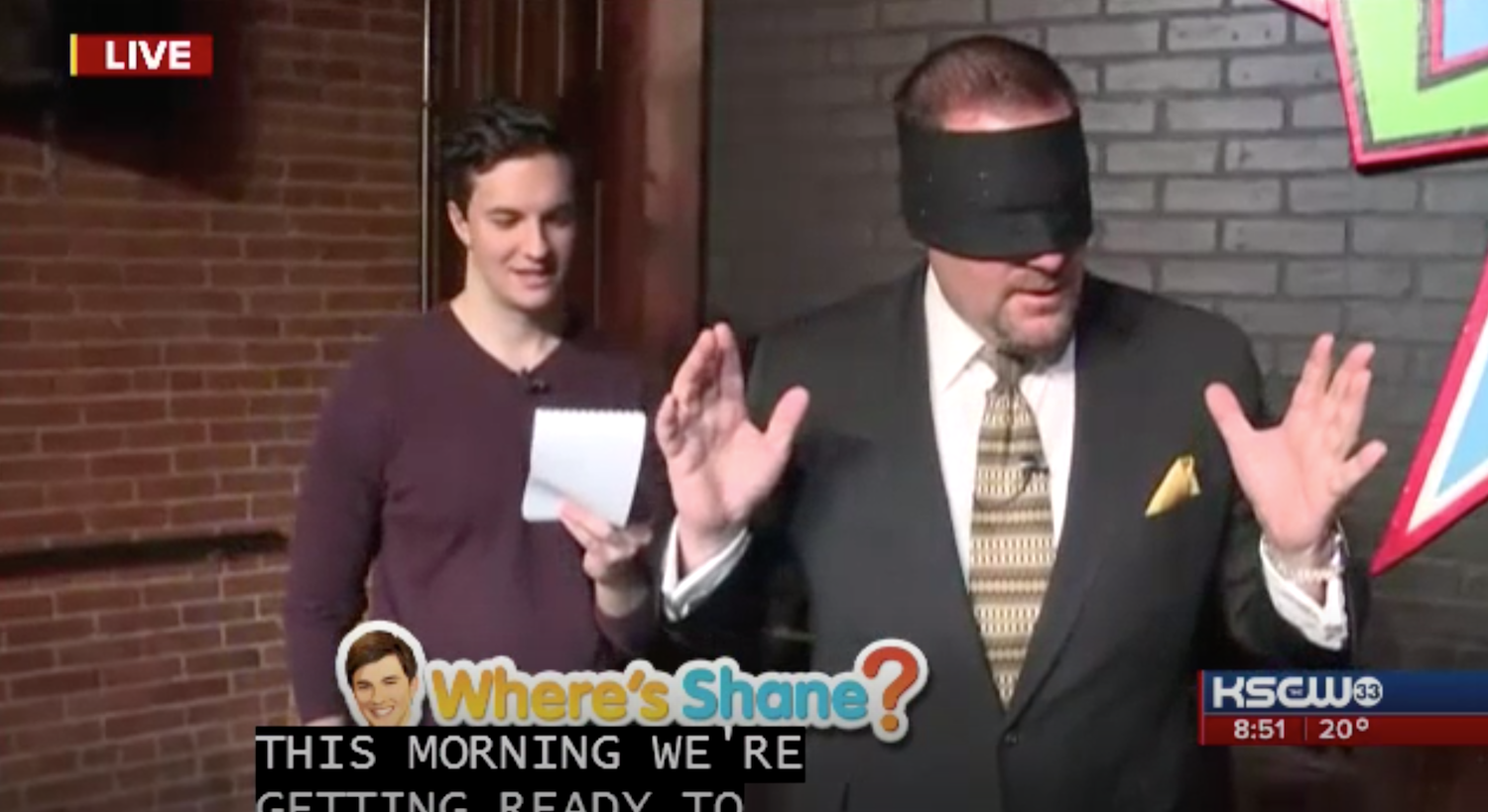 Click here to see all of the video clips recorded LIVE!
Click Here For Dates and Showtimes of The Mastermind ShowAt The Loony Bin Comedy Club