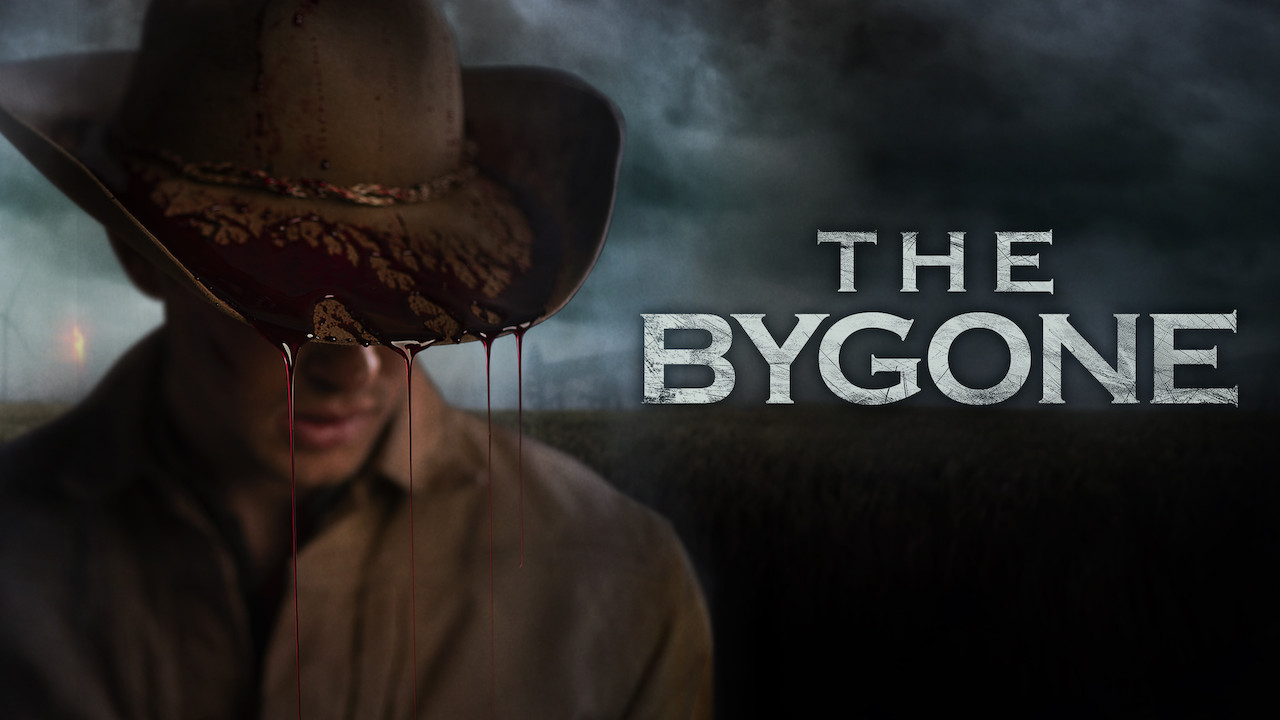 See Curtis In The New Film "The Bygone" on Netflix

When he isn't blowing minds as and making people laugh as a comedy magician and mentalist, Curtis moonlights as a professional actor in television commercials and various industrial and independent films.  A few years ago he played a tactical officer in the movie "Gosnell: America's Biggest Serial Killer" starring Dean Cain and Sarah Jane Morris.  More about Curtis' appearance in this film here.

Curtis currently appears in the new film "The Bygone" starring Graham Phillips, Jacqueline Toboni, and Shawn Hatosy.  Directed by Parker Phillips.  The film is a dark drama about a young rancher who tries to protect a young woman who is a victim of human trafficking.  While it isn't a glamorous role by any means (no speaking parts), Curtis is easily spotted in one of the scenes later in the movie with Jacqueline Toboni.  Can you find him?