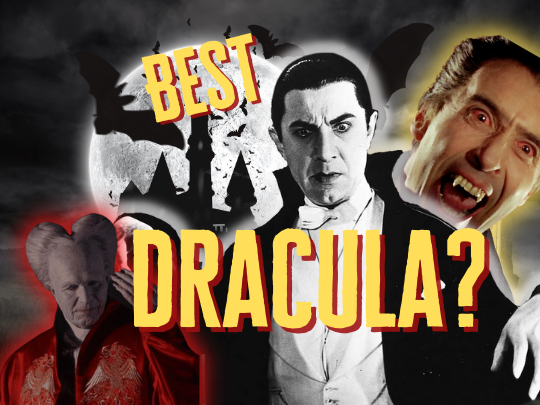 Hilarious Stories from IT Professionals and Which Actor Do You Believe Has Portrayed The Best Count Dracula in Film?

Halloween's Getting Close and Each Year There's Only ONE Dracula Film That I Watch, and This Is It...

Listen to the Episode Below!

The character of Count Dracula has taken prominence in the minds of many as the most powerful of all of the vampires.  I don't know about other, but whenever I think of vampires I immediately think of Dracula, though there are actually numerous other vampires besides him.  Equally, there have been a large number of actors who have played Dracula on the big screen, including the legend Bela Lugosi, Luke Evans, Jonathan Rhys Meyers, Gerard Butler, Frank Langella, and many more.

However, there is one particular actor in my opinion who stands above all of the rest for portraying the creepiest, most sinister and wickedly charming Count Dracula that I have ever seen.   Give the episode a listen and see if you agree.

I also share a very funny excerpt from the writings of one of my favorite writers, Thomas Sowell, as well as some hilarious stories from professional IT workers.  Think you're technically challenged?  Do you think of yourself as not very tech-savvy?  Give this a listen and you'll think your understanding of technology isn't perhaps so bad.

Below is also an interesting interview with one of my favorite entertainers of all time, Orson Welles.  This is a clip from his appearance on David Frost's show where he talks about some of the techniques used by fortune tellers and how he learned to do it, along with an anecdote from the time he spent a day in Kansas City as a fortune teller.

You can listen here on the page or on any of the podcast players below.  You can also find the podcast on Pandora, Google Podcasts, iHeart Radio, Podbean, Player FM, and Listen Notes.

Listen On Your Favorite Podcast Player! 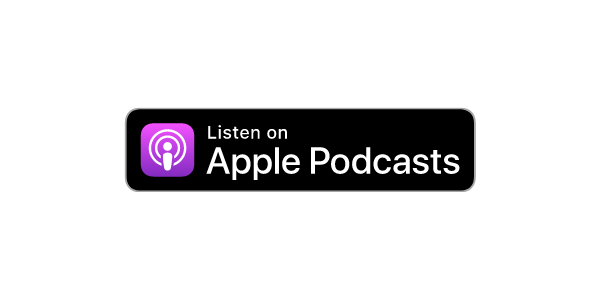 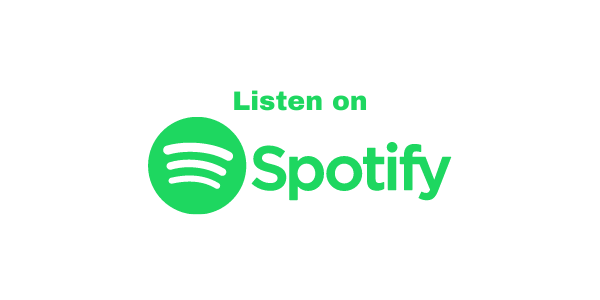